Divorce for acceptance of the principle of marriage breakdown

If the spouses can not agree to divorce amicably, they can opt for the procedure known as divorce for acceptance of the principle of marriage breakdown. The spouses, then agree on the principle of divorce, without being on its consequences (division of property, compensatory allowance, fate of children …).

In this case, one of the two spouses introduces the divorce proceedings (by motion) and, at the time of the conciliation hearing and provided that each of the parties is assisted by a lawyer, the parties may specify to the Judge Family Affairs that they wish to sign a report which states their agreement on the principle of the rupture.

It is also possible for spouses to file a joint petition directly.

The minutes must be signed by both spouses, their respective lawyers, the Judge and the Registrar and can not be revoked, even by way of appeal.

It is advisable for the parties to re-read the information contained therein before signing, in order to avoid any further complications …

The choice of this procedure exempts the parties from having to prove any fault (divorce for fault) or separation of the spouses for more than two years (divorce for permanent alteration of the marital bond), since the divorce will be pronounced, regardless of the facts at the origin of the marriage breakdown.

Subsequently, the second stage of the procedure (except in the case of a joint petition) consists of one of the spouses assigning the other, in order to settle only the consequences of the divorce (on which the spouses could not find common ground, since they would otherwise have divorced using the mutual consent procedure).

Each spouse informs the judge of his / her wishes regarding the pecuniary consequences (division of property, compensatory allowance, etc.) and the measures relating to the children (parental authority, principal residence, right of access and lodging, alimony), by way of conclusions written by their respective lawyers.

The Judge will decide in his decision only those points on which the spouses disagree.

It should be known that at all stages of the procedure, the spouses can have the Judge declare their complete agreement on the principle of divorce and its consequences and switch to a divorce procedure by mutual consent. 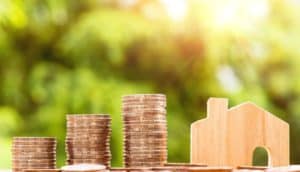 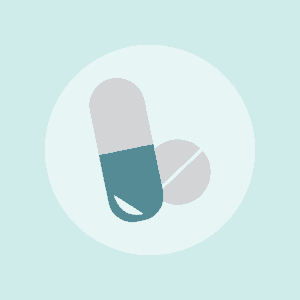 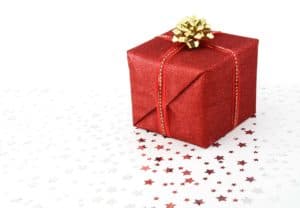 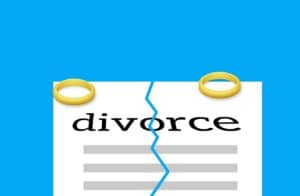 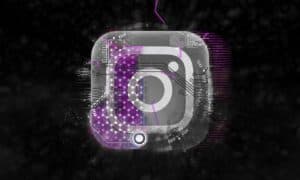